David Farnbauch was quoted in a New York Times cover story about hospitals profiting from accident victims. Monica Smith was rushed to Parkview Regional Medical Center after a car accident where she spent 3 days in the hospital and weeks in a neck brace. Instead of sending her $2,500 hospital bill that Medicaid would have paid in full, Parkview pursued a lien of $12,856 from Smith directly. Parkview is one of many major health systems that bypass insurers to pursue full charges and have seen many legal litigations as a result. Parkview continues to seek payment from victims arguing that Medicaid coverage is not insurance. Farnbauch stated in the article "Other hospitals don't do this - they abide by the law". 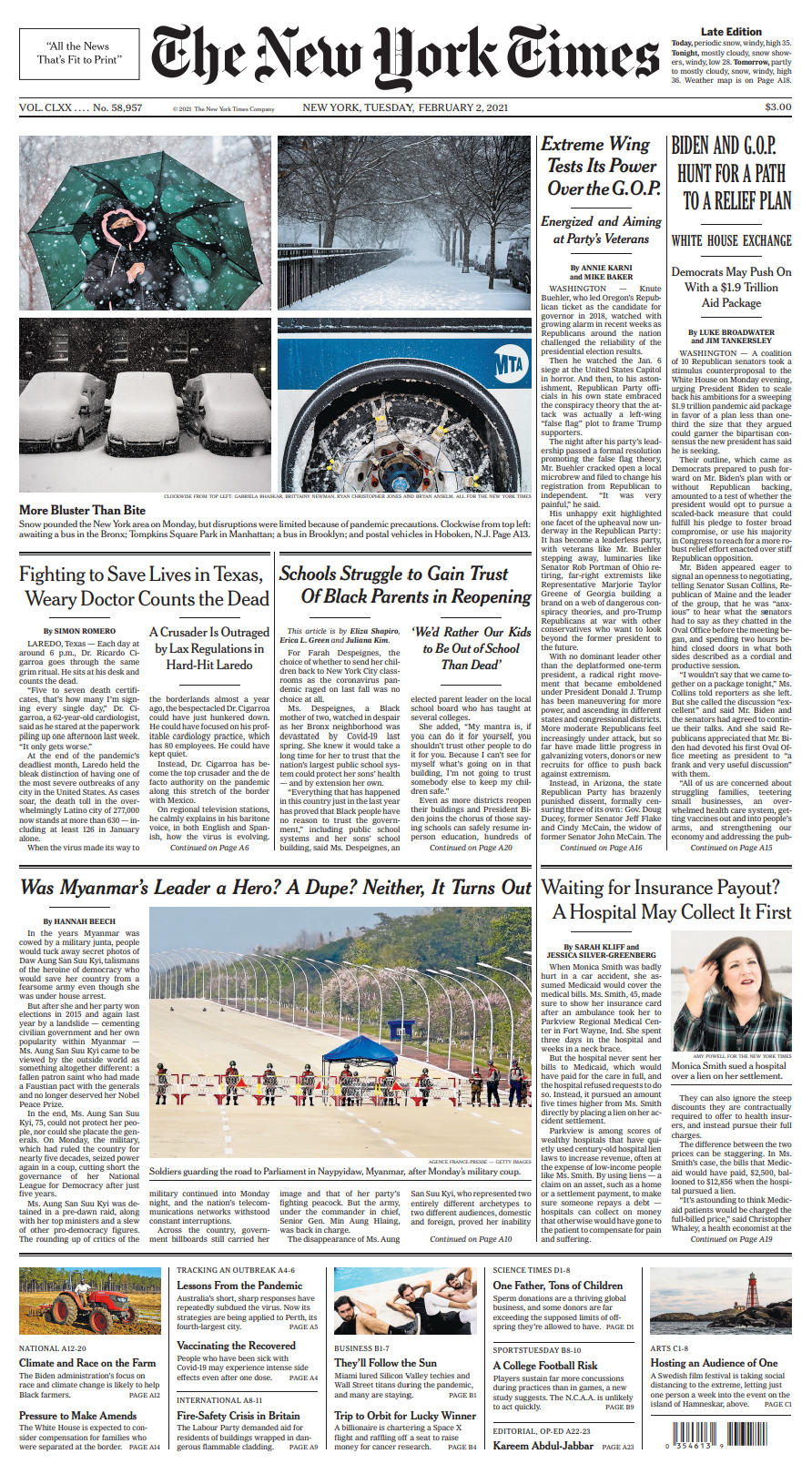