Dr. Nicholas King became “of counsel” to the Sweeney Law Firm in 2013 and collaborates with David Farnbauch on the firm’s medical malpractice cases. Dr. King is a Board Certified Neurologist and also an attorney. 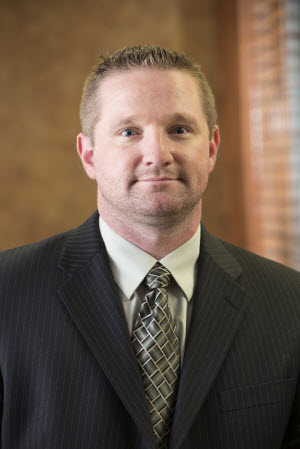 The Sweeney law firm is one of the few Indiana law firms that have a board certified physician on staff to help review all medical malpractice cases.

Nich graduated from Indiana University School of Medicine in 2002 and became an Assistant Professor of Clinical Neurology at IU Med School. He served as the neuro-hospitalist at Wishard Hospital from 2006 to 2009 and continues to practice as a part-time neurologist.

Nich graduated from IU Law School in 2012 and co-founded Cowan & King, a plaintiff’s medical malpractice firm in Indianapolis. He is also a Lieutenant Commander in the United States Navy Reserves.